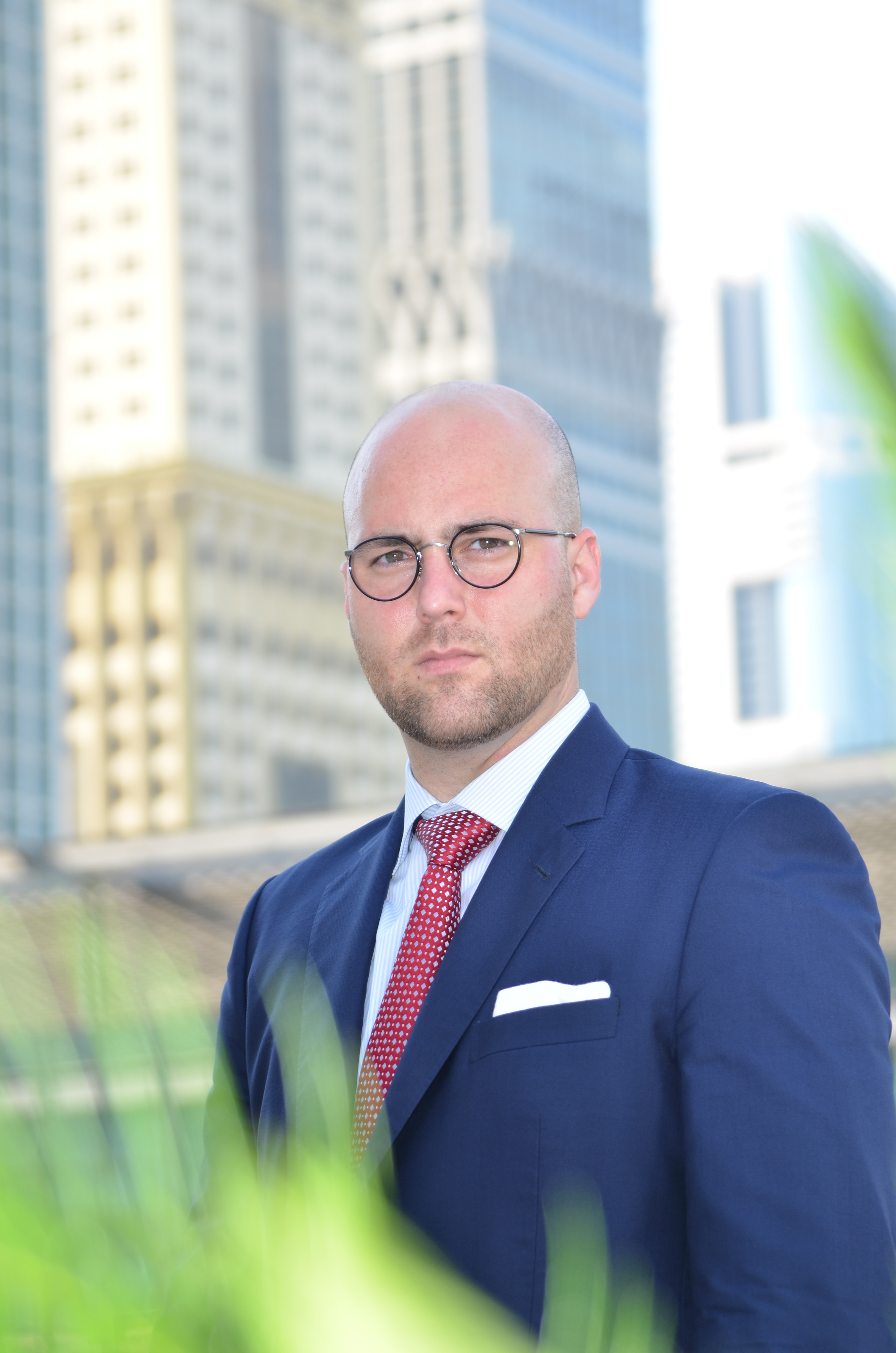 He was instrumental in the founding of New Standard in 2011 intent on developing new markets that would be forming from the chaos of the Global Financial Crisis of 2008 and the rise of the BRICS, especially China.

He is a Partner of VanMeterTsai Ltd, a Hong Kong based Venture Venture Capital Firm that focuses on Market Acceleration for companies and founders seeking out new markets. He also Founded and served as the Creative Director of Seven Advertising, a New Media focused firm that leveraged the birth and growth of Social Media into New Markets.  Zach is a native of Houston, is married to the love of his life and has two beautiful children.

Please feel free to email us with any questions.